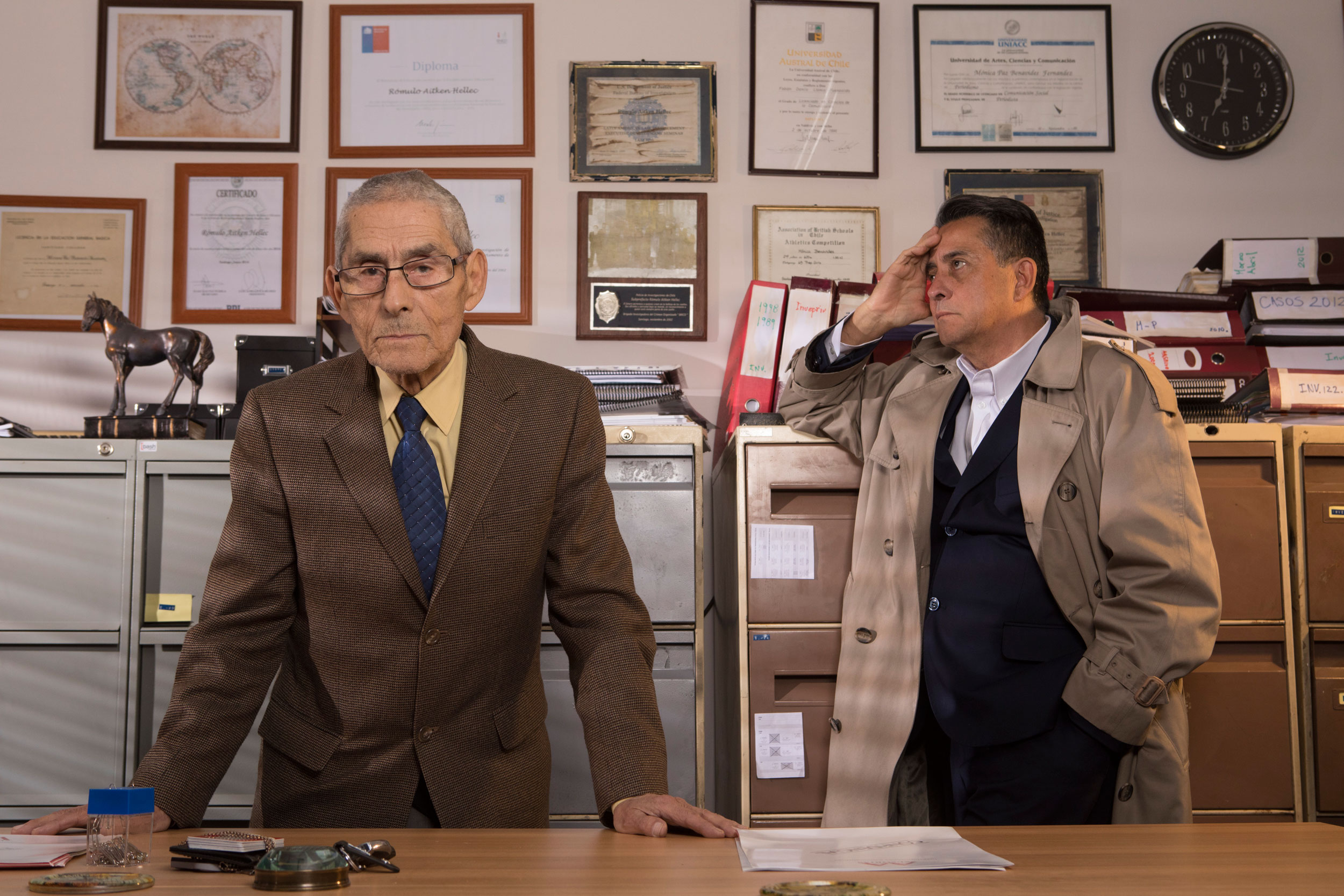 This morning, the prestigious Sundance Film Festival announced part of its official selection. The list included the Chilean film Agent Mole, directed by renowned documentary filmmaker Maite Alberdi (La once, Los niños) and produced by Marcela Santibañez (Micromundo). The film will be premiered in the festival’s International Documentary Competition, which is set to take place during the end of January 2020 in the state Utah, in the United States. 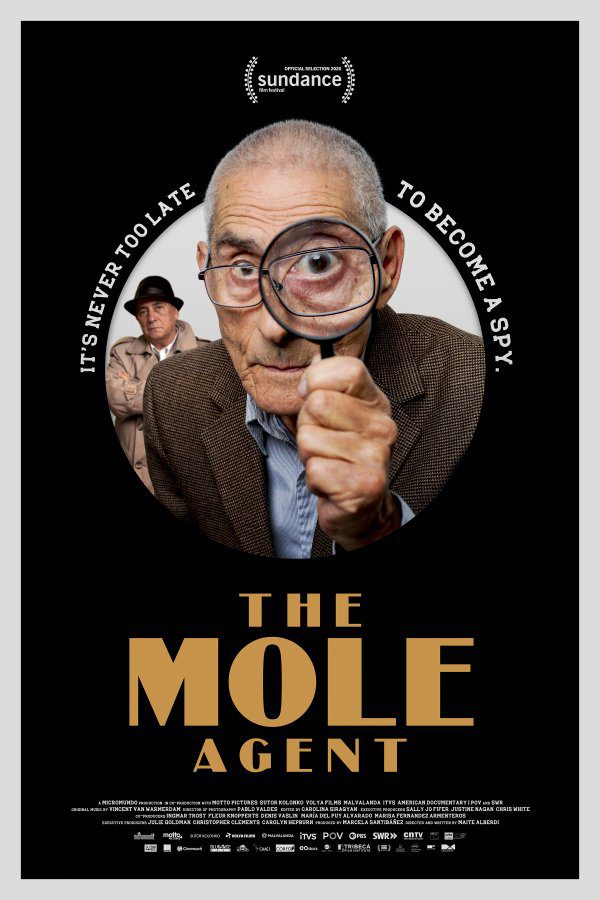 Agent Mole has had high international visibility and interest from its beginning, as it is a co-production that involves five countries, an exceptional case in the documentary genre. The countries are Chile, USA, Spain, Holland and Germany.

“To the documentary world, Sundance is a festival that works as a great window for distribution and promotion of audiovisual content. It is an honor for the film to premiere in this context of international visibility, presenting a story that invites us to understand the pain of growing old, isolated from society through humor, tenderness, and emotion,” Maite Alberdi assures.

A private detective is asked to investigate a case for a client, in which she wants to find out how her mother is being treated inside the retirement home where she lives. The only way of carrying out this mission is through a “mole”, which is why the detective hires Sergio, a 83-year-old man who has never worked as an uncover agent before in his life. Sergio becomes a resident at the retirement home, where he must balance his professional mission with the new relationships he begins to build inside of the establishment, which bind him to the place. 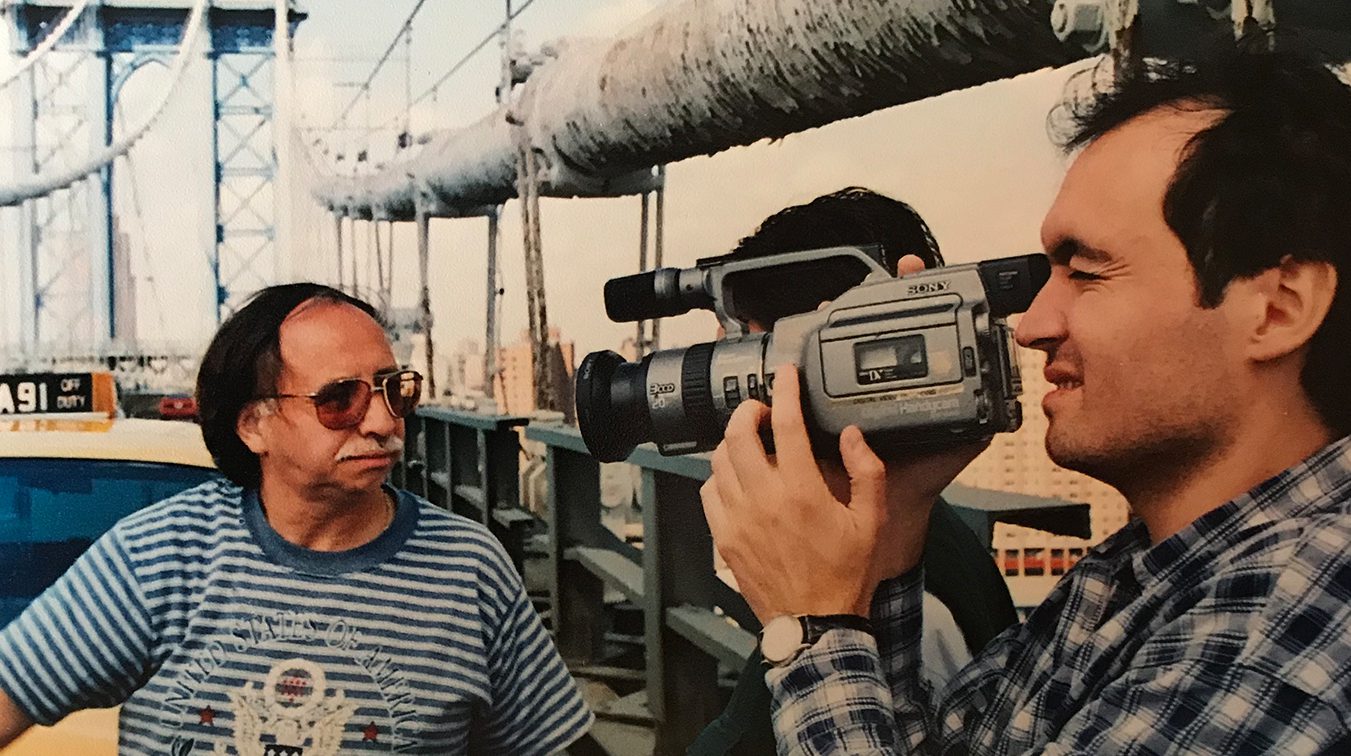 5 NEW FILMS BY RENOWNED CHILEAN DIRECTORS IN OUR 2020 CATALOGUE

Science, creativity and entertainment arrive with the animated production “Locos Lab” to our “Tuesday of Chilean Series”

Exclusive interview with Rodrigo Sepúlveda: Chilean film “My Tender Matador” will have its international premiere at the Venice Film Festival