Good news! The film Jailbreak Pact (Pacto de fuga) directed by David Albala has been selected to participate in the 2020 Shanghai International Film Festival (SIFF). It will be take place from July 25th to August 2nd in several Shanghai theaters, where the film will make its International Premiere in the Panorama section.

This is the highest-grossing Chilean film in the last two years in the domestic market and was recently acquired by Amazon Prime Video for the United States and Latin America.

In this 2020 edition of the Shanghai International Film Festival, Jailbreak Pact will share programming with the latest works of renowned directors such as Werner Herzog (Family Romance LLC), Robert Eggers (The Lighthouse), Brillante Mendoza (Mindanao), Hirokazu Koreeda ( The Truth), Sam Mendes (1917) among others.

The Festival was founded in 1993 and since then it has established itself as China's only category “A” film festival and one of the largest in Asia. It has gained its prestige by exhibiting a multicultural film program to the world and having previous editions with the presence of prominent film stars such as producer Agustín Almodóvar, actors and actresses Meryl Streep, Nicole Kidman, Liam Neeson, Sophia Loren, Morgan Freeman, Carmen Maura, Sogourney Weaver, Andie Mcdowell, Jackie Chang and directors such as Luc Besson and Asians Zhang Yimou, Ang Lee and Feng Xiaogang, among others.

David Albala says: "We are very happy that our film has been selected to be part of such a prestigious festival and, moreover, as we are having our International Premiere in the great city of Shanghai, the Pearl of the Orient.”

The fiction feature debut of David Albala, produced by Calibre 71, Storyboard Media, Enlazo Capital Films and Tora Investments, the thriller is based on real-life events which led to Chile’s most celebrated prison escape on Jan. 29, 1990, at the tail-end of Augusto Pinochet’s brutal dictatorship. During it, 49 prisoners, some members of the anti-Pinochet armed resistance group Frente Patriótico Manuel Rodríguez, managed to escape from a penitentiary on Santiago de Chile through a series of tunnels dug over 18 months using spoons, screwdrivers and other rudimentary tools.

"To kickstart our international journey at an 'A-level' international film festival such as Shanghai, brings lots of joy because it gives us the opportunity to go out into the world from a very important place to continue marketing the film, make a great festival circuit and promote our work abroad,” says Carlos Núñez, executive producer of the film.

As a low-risk region of the pandemic, the 23rd Shanghai International Film Festival officially announced that it will be held from July 25 to August 2. This is the first major international film and television festival held in China since the outbreak of Covid-19. 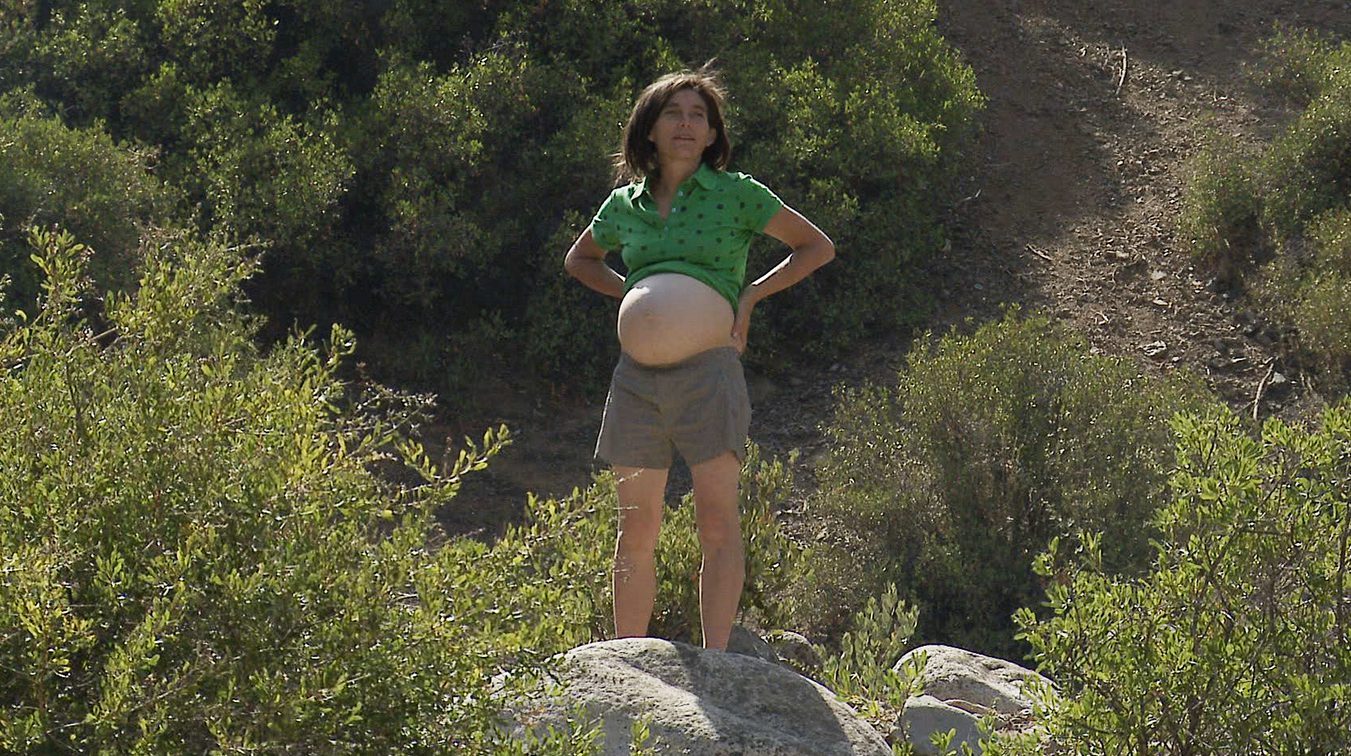 “How Chileans are Born”, a journey through the most significant moment of various mothers from our country in this edition of Tuesday of Chilean Series